- August 07, 2019
The Little Girl is a short story by Katherine Mansfield given in the class 9 English course of NCERT. Maggie gave an assignment to her students based on the story and one of her students, Athena Baby Sabu, presented a brilliant job. She converted the story into a delightful comic strip.

Mansfield tells the story of Kezia who is the eponymous little girl. Kezia is scared of her father who wields a lot of control on the entire family. She is punished severely for an unwitting mistake which makes her even more scared of her father. Her grandmother is fond of her and is her emotional succour.

The grandmother is away from home one day with Kezia's mother who is hospitalised. Kezia gets her usual nightmare and is terrified. There is no one at home to console her except her father from whom she does not expect any consolation. But the father rises to the occasion and lets the little girl sleep beside him that night. She rests her head on her father's chest and can feel his heartbeats. "What a big heart you've got, Father dear," she tells her father.

Let me present Athena's work below which speaks eloquently for itself. 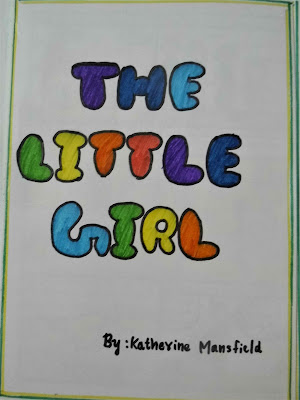 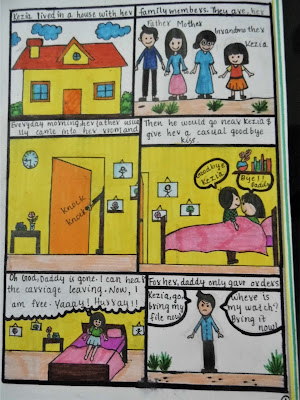 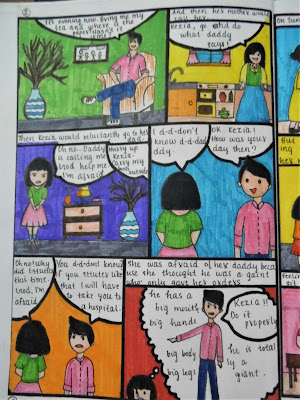 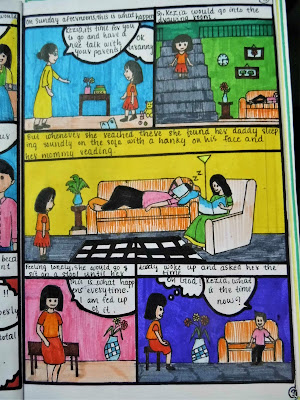 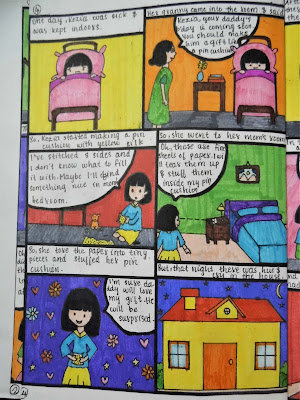 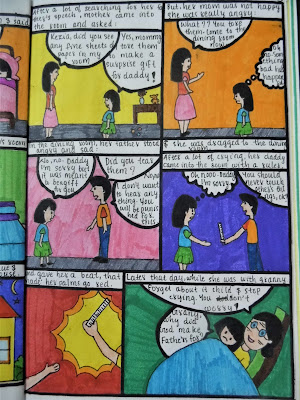 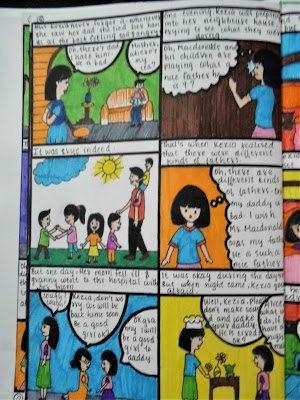 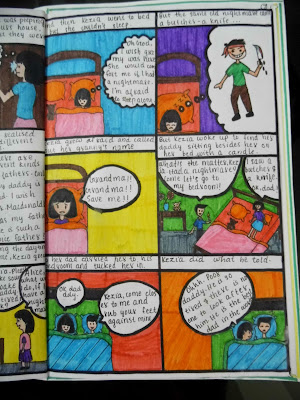 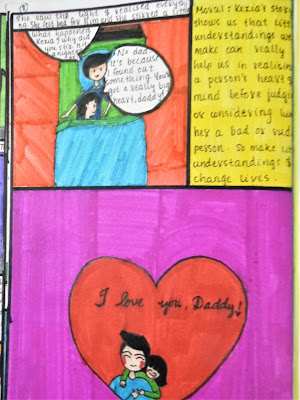