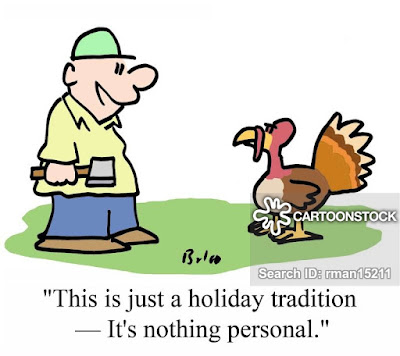 I'm breaking a rule I gave myself this month: that I will write blog posts only for the A2Z Challenge I took up. I'm breaking the rule for a creative cause: to write for my favourite blogger community, Indiblogger, whose current weekly theme is:


Do you follow rules? How do you feel when you see people flouting guidelines/culture/traditions etc.?

I have resisted the temptation thrown into my face by this topic for the last 5 days. I can't anymore.

I am with Jesus with my whole heart and soul (add whatever else you wish) when it comes to rules: break them if required for promoting love. Love is more important than rules, Jesus said too many times which irritated the primary guardians of rules in those days: the priests. "Which one of you will sit at home watching your favourite movie in absolute obedience to the Covid-rule about coming out if you're told that your pet dog has got into trouble on the road?" Jesus would ask that.

Love is a rather dangerous concept to be a foundation for any ethical system, let alone be the major premise of a logical argument. Goodness, let us say. What promotes the welfare of other people can be a better starting point. Mahatma Gandhi would immediately come to my support.

Jesus was a rule-breaker. Gandhi was. Every great person was. You can't toe the line all the time and do anything great for the people. The ordinary chap obeyed the rule of Sati and put his brother's wife on her husband's funeral pyre. Thousands of Indians obeyed the caste system and perpetuated injustices of all sorts. Similar atrocities were perpetrated on large communities of people all over the world - in the name of traditions, culture, gods, and so on.

It is easier to commit heinous crimes in the name of traditions or rules. That is what Hannah Arendt's banality of evil teaches us. An Adolph Erichmann could send millions of Jews to what the noble race of Hitler's Aryans called The Final Solution without feeling any remorse because he was obeying his master's rule. A lot of crimes like mass lynching became acceptable and even holy in the last few years in India because of a political system that resembled Hitler's in however small ways.

My answer to the Indiblogger question is an emphatic No. I don't consider rules as holy even if they are written by gods in the sacred scriptures. What is good for my fellow beings is my rule. Traditions can go to hell for all I care unless they promote goodness. Culture is not a rotting fossil for me.

I'll be writing next week about Albert Camus's book, The Rebel, as part of the A2Z series. A genuine person is a rebel. I choose to be as genuine as I can.