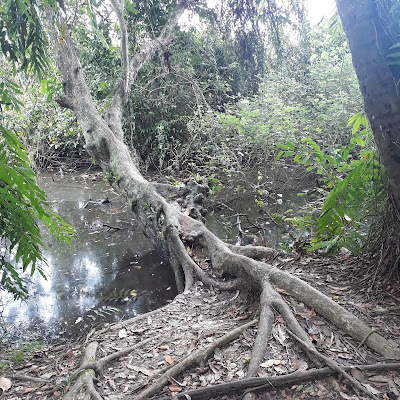 In one of his novels, O V Vijayan illustrates destiny with the story of a bullock. The bullock was one of the two used to draw a cart. This bullock was always tied on the right side of the cart and hence got most of the whiplashes the driver being right-handed. The bullock was not happy with his destiny and envied his counterpart on the left side.

You can’t escape the whip if it is in your destiny. Some whips are indeed ineluctable parts of your destiny. Your genes, for example. There are catastrophes that strike you with divine vengeance. Even your government can be your destiny with its policies that may hamstring you.

As a young man, I poohpoohed the notion of destiny. When one of my English professors interpreted Thomas Hardy’s Mayor of Casterbridge in fatalist terms, I protested saying that Michael Henchard (the protagonist) had brought about his damnation himself through his actions and fate had little to do with it.

Life taught me otherwise eventually. The hubris of my youth received blow after blow and the very foundations of my aplomb crumbled. My self-assurance never returned. Not to this day. My hand trembled every time I had to put my signature anywhere. I didn’t trust even my signature for about two decades.

Life does that to a lot of people. Today I live a secluded life in a village avoiding meeting people as far as possible. This solitude is destiny’s gift to me.

But I know deep within that much of that destiny was my own making. My hubris was mine, wasn’t it? My attitudes were mine, weren’t they? The problem is how much of all that is within your control. How much is contributed by forces beyond your control? The chromosomes that conspired to make you were not your choice. The people who appointed themselves as your guardian angels were not the best of your circumstances. Still much could have been different if I had different outlooks.

Our attitudes forge our mental landscape to a great extent. Not everything is destined. A lot depends on what you do with the people and events that happen to you without your choice. As some great guy said, the cards you are dealt are your destiny. But you have the freedom to play the game in your own way.

I learnt that a bit late. But I thought I should tell this so that those who still have the time to play better games may benefit. This opportunity to tell – yeah, that is destiny’s gift for me.