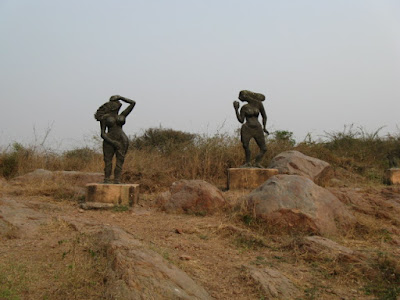 Nah, it isn’t at all as you say. You taught me that honesty is the best policy and truth will prevail in the end. But at the age of 60, I know much better. I have seen crooks and frauds climbing higher and higher on the rungs of sheer dishonesty and ruthless manipulation. You know what: you can kill a few thousand people and yet appear like a saint or even a god-incarnate provided you have an efficient PRO. Life’s as simple as that: a good PRO. You don’t even have to have any public relationships. Your office will do all that. You need other skills and you know what they are; they have nothing to do with all those great values and principles you corrupted me with in the name of god and other nonsense.

Gods are the best jokes. They claim to love and then get millions killed. They literally suck, man. I think more crimes are committed in their names than for anything else. Look at the representatives of gods around us: yogis, sadhvis, bishops and cardinals, mullas and maulavis… If there really were gods, these reps would have been bundled up like mad dogs long ago and made to vanish. But we know that won’t happen. You and I know what gods really are.

Who really take the cake are a species called politicians. They call themselves servants of the people while they are the real suckers. They draw the highest salaries, get highest pensions, amass more than they can consume or conceal, gather around them a whole army of secretaries and assistants and allies… and suck people’s blood and call that sucking ‘public service’. You should meet a few of them in person. You will die laughing, I assure you.

So, what’s left now? You ask me. What’s left to cling to? Oh, there are 200 billion galaxies, man. Cling to a few of their infinite stars. The stars are more real than gods at least, I assure you. What’s more, their glitter is not all that sham.

No, frankly I don’t think much of our species. We are mostly humbugs pretending to be holy avatars.

PS. Written for the heck of it. You don’t need to take it too seriously. I’m a hypocrite myself.